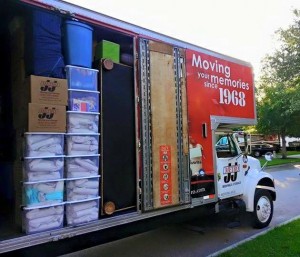 Orlando Moving During The Busy Season

According to the United States Census Bureau, 48.4% of all moves take place between June and September, with some moves starting as early as May. This means that roughly 65% of all household moves take place in this five month period. It goes without saying: That’s a lot of moves. As such, planning … END_OF_DOCUMENT_TOKEN_TO_BE_REPLACED