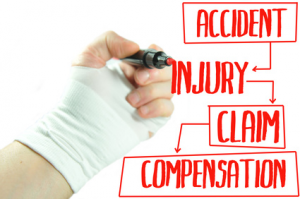 Imagine this scenario: You’ve hired a Orlando mover to relocate you and your family’s prized possessions. During this process, one of the movers slips on a rug left unpacked, falls, and sprains his ankle, an affliction that sidelines him from working for weeks. Who pays for this bodily injury incurred due to the “occupational hazards” of moving? 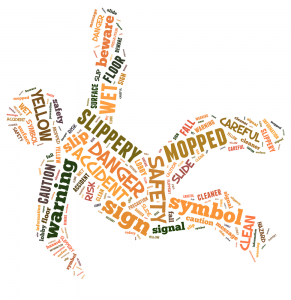 Anyone who has ever moved before can agree: moving is a stressful enough business in and of itself. Why make it more stressful by hiring a mover without the proper coverage? While it may seem cheaper in the short-term, in the long-term peace of mind while moving is truly something worth paying a little extra for.