Orlando Moving Is On The Rise!

Orlando Moving is on the rise, according to the U.S. Census Bureau, which announced recently that the nation’s overall move rate increased from its record low of 11.6 percent in 2012 to 13 percent in 2013. This means that roughly 36.5 million people moved in 2013, an increase from 35.1 million in 2012.

Regarding the most popular areas for relocation, in 2012 the most common state-to-state moves were: 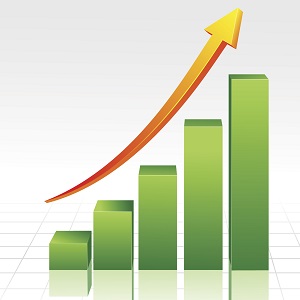 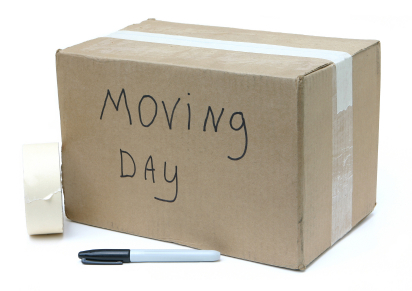 Wherever people may move, moving is statistically a younger game, as the majority of move activity is undertaken by 18 to 34 year olds, with the majority being people in their 20s. Once people enter their 50s, their move rate is minimal. In people over the age of 70, the move percentages are below 2 percent each year. To put it another way, those most likely to move are couples with young children, with the percentage of moves decreasing as people get older, with two exceptions: When people reach age 65, the percentage and distance of move activity increases, most likely due to retirement. When people reach age 85, there is an increase in the percentage of moves but a decrease in the distance of the move, likely due to relocation to an assisted living facility. 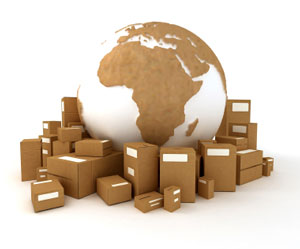 Besides differences in age, differences in gender play a role in the percentage of moves, with 32 percent of females in the 20 to 24 age range moving in a year, as opposed to 28 percent of males. When people of both genders reach the age range of 30 to 34, the percentages of moves are almost identical: 20.3 for females and 19.3 for males. By the time both genders reach age 40, this trend is reversed, with 11.28 percent of females moving and 12.26 percent of males moving.

Why present these statistics? Because it is critical for any moving company to understand the nature and demographics of those customers it will be moving. For professional movers, understanding who their client base is, where they are going and why is essential to ensuring a successful journey.